The future of engineering 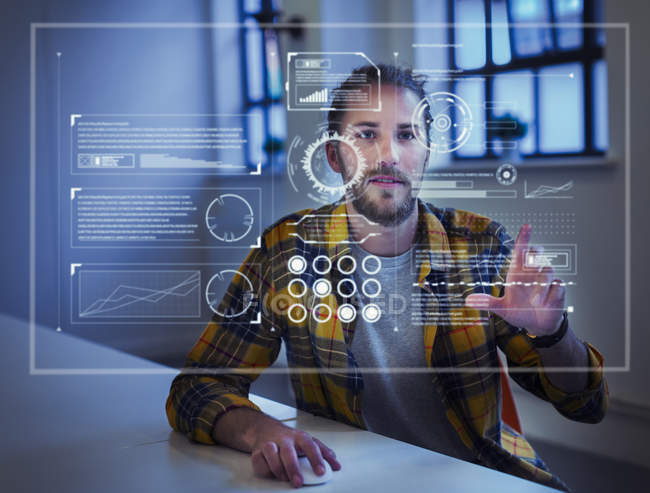 Developments in computing are driving the transformation of new apps that are enhancing the capability of draftpersons and engineers alike. Such is the advancement of technology that every two years, computing based intelligence systems are doubling and it is predicted by 2045 computers will reach the state of consciousness surpassing that of humans.

With these advancements engineers will be able to make even larger skyscrapers and collaborate across disciplines in a single place like never before. Local advancements such as BIMFlow are revolutionising the landscape for construction projects. These advancements have already resulted in increased efficiency, better clash detection and advanced cost management in large scale projects.

By 2045 computers will reach the state of consciousness surpassing that of humans.

However as we have seen in the case of driverless cars, robots are not without error. Driverless cars that inadequately predict human behaviour have resulted in accidents and even deaths in some instances. Simple things that humans take for granted are still hard for robots. Such is the case in Arizona, where a driverless car mistook a cyclist in its path not realising it was just a bicycle mounted to the back of a moving car. As a result, the car braked suddenly causing injuries to the passengers inside.

So how do we prevent robots from making simple mistakes?

The answer lies in understanding that while the advancement of AI and robots as a whole is breathtaking, it is not without some trial and error. So no doubt, robots will advance to overcome these initial fundamental issues, engineers must vigilant to prevent them occurring. So while technology advancement will benefit society as a whole, the role of the engineer is changing. We must ensure that these developments are conducted in a safe manner and the outcomes are still being adequately delivered to satisfy the public as a whole.

Andrew Caetano is Senior Structural Engineer at Think Structural Pty Ltd, a boutique consulting engineering firm for the mining, resource and marine industry. He began his career in building industry before moving over to the resource sector.

Company presentation
how can we help you?

Contact us at the Think Structural office or submit an business enquiry online.